Why We Need Solar System Here in Nigeria

Looking at how many cities and villages in Nigeria lack power supply due to its cost and inconstancy, you will agree with me that this country needs another source of energy.

Since its origin, the country has relied over 86% of its power supply on gas fed power plants of which 10 plants were built from 2005 to 2014 to deliver 4,771 megawatts for $8.47billion, which is of great imbalance as the country is overpopulated and even has the opportunity to seek power elsewhere, such as; dams, sunlight and other natural resources of which when managed well can be used to produce electricity. Even Russia, with the highest gas reserves in the world, produces less than 25% of its power from gas.

The Transmission Infrastructure in Nigeria is very weak and is prone to having its gas pipelines vandalized. To solve the problem of inadequate power supply in Nigeria, the country has to decentralize power generation and distribution and allow states and individuals to generate, retain and trade power.

Nigeria is one of the African countries situated in Sub-Sahara, a region described by the International Council of Science as having the world’s best solar resources. It has over 485.1 million MWh/day of solar energy in natural units and enjoys an average of 6.2 hours of daily sunshine. We can then say that using solar energy would be of great help in solving the problem of inadequate power supply in the country. 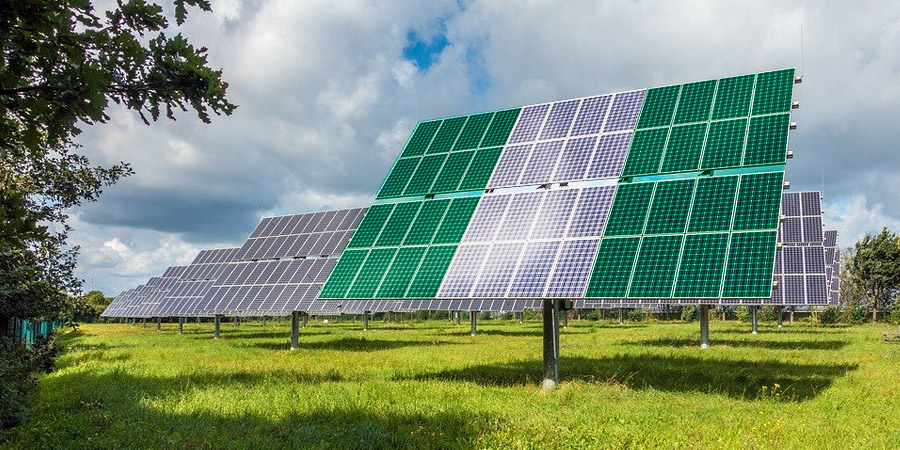 According to Aliyu Musa Kofa in an article states that “If solar collectors or modules were used to cover 1% of Nigeria’s land area of 923,773km2, it is possible to generate 1850x103GWh of solar electricity per year, which is over one hundred times the current grid electricity consumption level in the country”.

Therefore, it is paramount that the country turns to Solar Energy. In this article, we will be discussing some reasons why we need solar energy in Nigeria, which are as follows:

Unlike fossil fuels and burning coal that results in lots of contaminants through the release of toxic gases into the air and water, solar panel conserves the environment, making it cleaner and safer.

By installing a solar panel in your building, you quit relying on fuels with high emissions and pollutants.

2. It is Easier and Faster to Build a Solar Infrastructure than Gas or Hydro 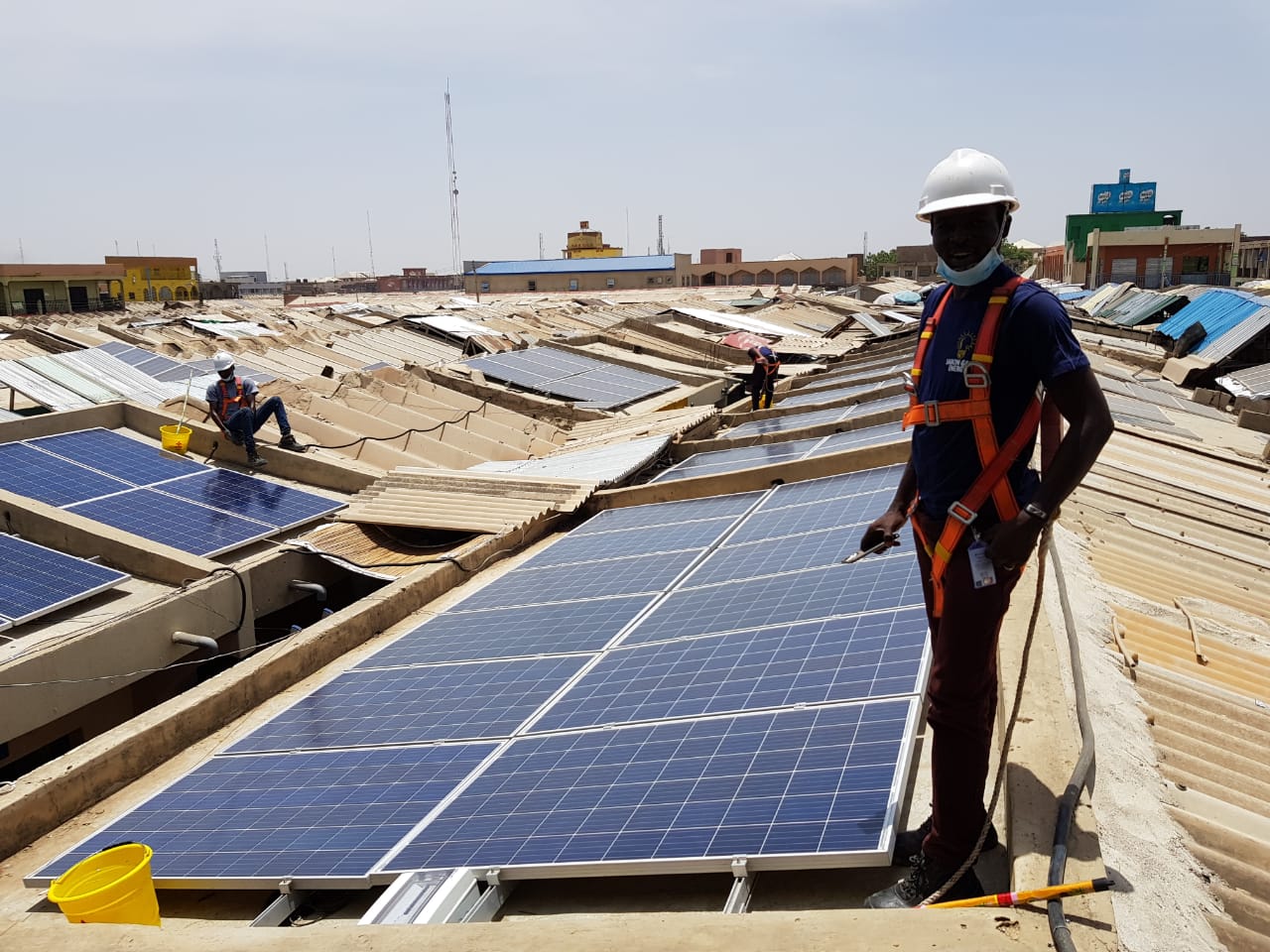 Solar power facilities can reach completion within 12months compared to gas and coal-fired power plants construction which can take over three years. For instance, Rwanda’s Agahozo solar park was built in 7months for $23.7 million and has more than 28,000 solar panels.

3. The Cost of Solar is Dropping

Energy prices have been rising steadily in the past few years. Many people are now seeking other options for powering their homes and commercial buildings. With that said, the standard energy-saving solutions used by many are solar panels.

Solar in the market is currently competitive globally and it is expected that more markets reach grid parity as solar system prices decline further.

Solar panels get their energy from the sun, which never gets depleted. They don’t use fossil fuels, which can easily get depleted and, worse, still pollute the environment. Besides, most countries are now calling on citizens and business owners to use eco-friendly sources of energy of which Nigeria should not be an exception.

The solar cells are encased in protective glass and are famed in high-quality aluminum. They can withstand harsh weather and the nature of the photovoltaic cells used in solar panels isn’t easily breakable. They require little or no maintenance and come with a warranty that guarantees replacement for any faulty parts. They are noiseless and don’t feature components that can create irritating sounds. Also, it has just a few components that are easily moved from one place to another.

6. It Saves on Energy Costs

Wth a Solar panel, people can save a lot on electricity bills. The use of appliances like water heaters, and air conditioners in residential or commercial buildings account for a significant percentage of energy bills. Although the initial installation of a solar panel cost can be high, it will give you a premium return on your investments.

7. It can power Industrial buildings

In as much as there is no sunlight at night, a solar system is built in a way that its power could be stored in lithium-ion power-storage batteries.

Tesla has designed home storage batteries for both electric utilities (the “Powerpack”) and home-scale setups (the “Powerwall”). These batteries can hold 10-kilowatt hours (kWh) of electricity and so help to store up solar power when they don’t need it, then use it when they do.

This country does not need to build an expensive, long-distance transmission infrastructure, with batteries that store power, all it needs to do is to build a solar farm, create a pipeline that can help circulate and store the energy in homes and offices using batteries of which can be used at night, thus, eliminating generators that create noise at night.

For a country like Nigeria to bring these into practice, its government has to do the following:

Solar Energy is the radiation from the Sun capable of producing heat, causing chemical reactions, or generating electricity. The total amount of solar energy received on Earth is vastly more than the world’s current and anticipated energy requirements.

With the help of solar energy, Nigeria can achieve 50% of power generation from renewables by 2023, which is feasible. They can also create job opportunities for the unemployed youth, and reduce the pressure on the existing grid by quickly constructing a smart grid, powered by solar.